We turn a good ride into an unusual and brilliant experience

Studio Go Go’s team has extensive experience working with clients across the spectrum of the arts (festivals, arts organisations, museums, the cultural sector); the entertainment industry (amusement parks and leisure); professional commissions (design & architecture); and with blue chip clients on global marketing campaigns. We can produce to commission, or work closely with your team to realise their ideas.

We are world-class creatives and cutting-edge technologists, with an eco-friendly agenda to transport less and reuse more. We develop digital content that can be distributed globally, to be played on mobile VR headsets and existing rides sourced locally.  Our work ranges from avant-garde audio visual artworks, to the creation of playful interactive adventures.

“My family have been in the ride business for three generations: I owned and operated my first ride in the 60s, ran my own amusement park, and I now consult for the leisure industry, theme parks and family entertainment centres worldwide.

“We’ve got special sauce”, as our developers like to say. It’s called Go Go XR™ – our games engine that runs on mobile VR headsets.  Go Go XR™ works out how your body’s moving on a real ride and can make you believe that you’re doing something quite incredible in the virtual world (UK Patent Application No. GB1906340.3 pending). We don’t just keep our special sauce to ourselves – Go Go XR™ can be licensed to bring your company’s creations to life. 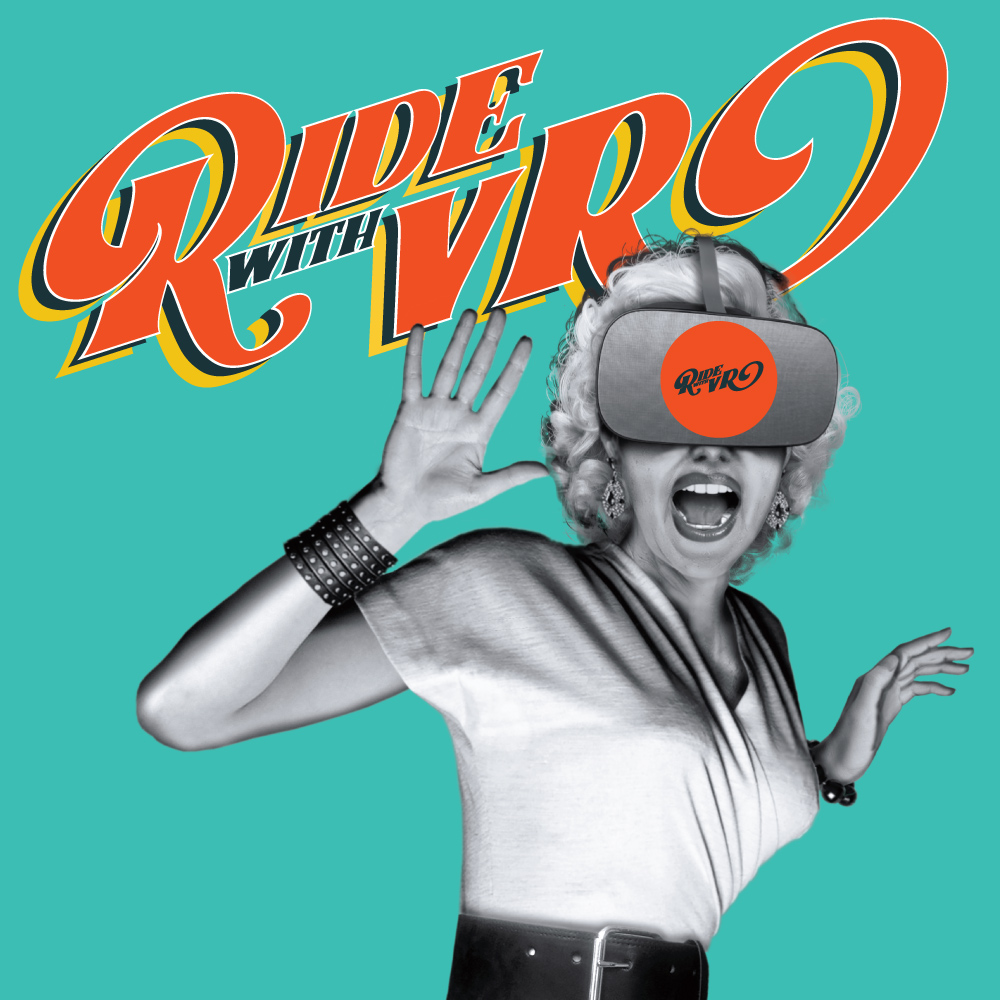 Ride with VR
Ride with VR is up and running with our first client at Brighton Palace Pier. Checkout our ride photos and promo video below. Our first experience is VR Twister. Wear our virtual reality headset to transform this classic fairground ride.... 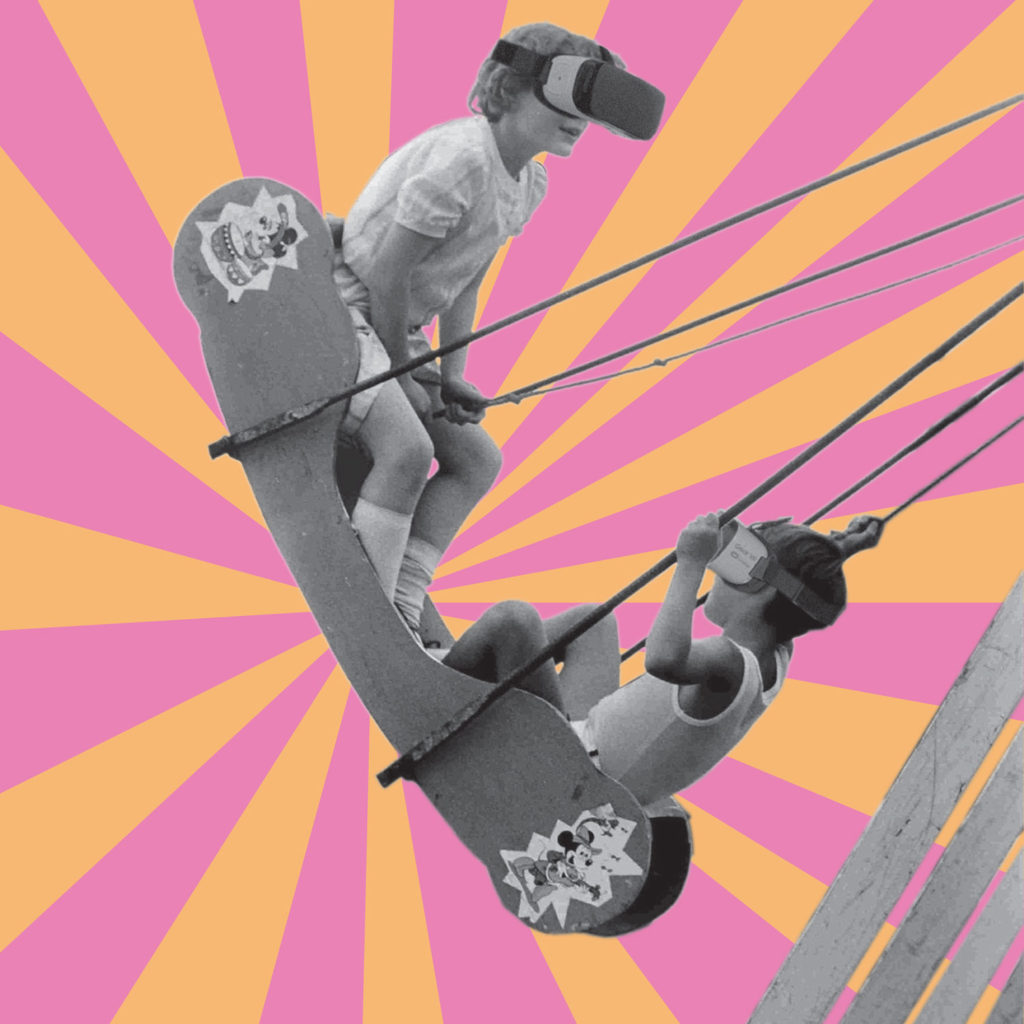 Audience of the Future
Studio Go Go won funding from Innovate UK - the UK’s Technology Strategy Board innovation agency - to conduct a 6-month feasibility study. We started from grass roots, creating VR rides for the basic playground swing, but also turned our...

Studio Go Go’s core team spans a wide range of key skills with a depth of industry experience, which unlocks an extensive network of partners, collaborators, workers, and customers.

Studio Go Go spins out from the work of Studio Go Go’s Founder Director, Brendan Walker. As a former British Aerospace aeronautical engineer, and a graduate of Imperial College and the Royal College of Art, Brendan established Aerial in 1996 –  a design practice specialising in the creation of tailored emotional experience, best known for producing experimental kinetic sculpture and creating rides as a form of performance. In an invited talk at Tate Modern in 2002, Brendan presented his manifesto – a rapid guide to engineering thrill, which gave birth to his Thrill Laboratory – an organisation dedicated to the practical pursuit of creating, producing, and examining new forms of thrilling experience. As Brendan’s ride experiments got bigger, so did his clients, who include the Science Museum, London, Disneyland Paris, and most of the Merlin Entertainment brands. In 2016 Brendan created Neurosis: the world’s first brain controlled thrill ride – his first foray into virtual reality. Over the past 2 years Brendan has been touring a new ride, VR Playground, on the international circuit, including representing Team GB at the 2018 Cultural Olympiad in Seoul.

With the support of Innovate UK – the UK’s innovation agency – Brendan set up Studio Go Go in 2018, seizing the opportunity to focus his expertise, and his network of contacts, on developing thrilling VR experiences for others.

Brendan is an experiential brand ambassador for a list of Blue Chip clients that include Nissan, Durex, and Royal Caribbean. He is a Professor of Creative Industries at Middlesex University, and is also a BBC and Channel 4 TV Broadcaster, specialising in design and engineering. His Discovery Channel show Engineering Thrills has been seen by over 1 billion people worldwide.

This links to a folder containing: press release, project images, photos, and logos. 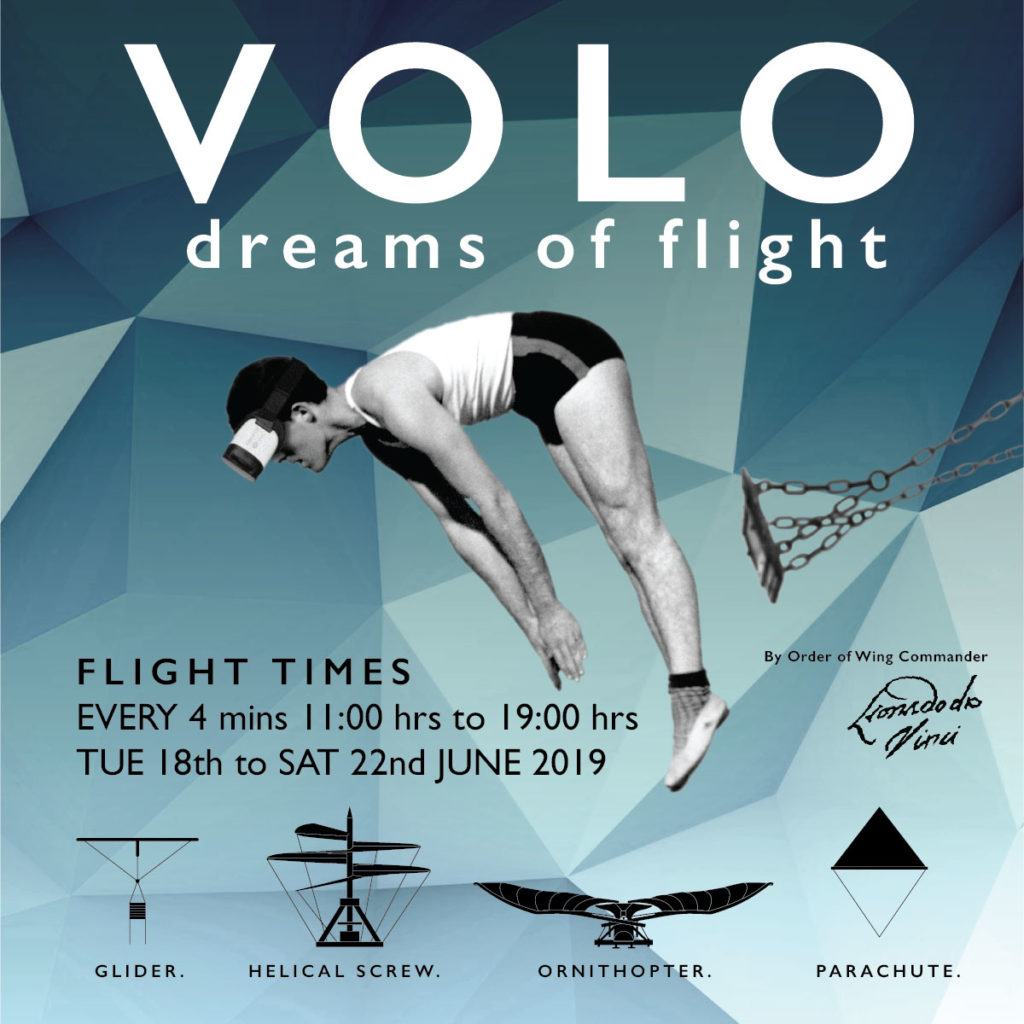 This links to a folder containing: press release, project images and photos, director biography and portrait.