Studio Go Go is a 21st century ride design company. We’re on a mission to create truly thrilling, motion-based ride experiences, using the sensing and content-delivery capabilities of mobile VR headsets, and their underlying global distribution and connectivity infrastructures. We aim to deliver these experiences direct to both commercial operators and end users, with the ability for new rides to be rolled-out easily on the same platform.

Studio Go Go was founded by impresario and thrill engineer, Brendan Walker. Since publishing his original thrill formula in 2007, Brendan has gained notoriety for the quality and inventiveness of his experimental thrill rides and public installations. Brendan consults for the theme park industry, and has worked with brands such as Alton Towers, Disneyland, and London Dungeons. In addition to commercial applications, his work has also featured at galleries and museums, including Tate Modern and the Science Museum, London, The Sainsbury Centre for Visual Arts, Norwich, and MoMA, New York.

In 2016 Brendan created VR Playground, a ride used to explore the thrilling possibilities of 21st century technology (VR) coupled with millennia-old technology (the playground swing). VR Playground has been touring UK and international venues to great acclaim, and was selected to represent the UK at the Cultural Olympiad for the Seoul Winter Olympics. This groundbreaking ride delivers thrilling experiences through a form of audio-visual illusion that is closely coupled with a real sensation of motion.

Studio Go Go has fought off stiff competition to win funding from Innovate UK – the UK’s Technology Strategy Board innovation agency – to conduct a 6-month feasibility study. We’re starting from grass roots, creating VR rides for the basic playground swing, but are also turning our attention to novel adaptations for classic fairground rides, fitness equipment, public transport, and other potential ride hosts . . .  if it moves, we’ll be thinking about how we might turn it into a thrill ride.

The Innovate UK funding endorses our potential to disrupt the traditional delivery of entertaining thrill rides by the international amusement ride industry, by creating a new model for distributed VR entertainment. This new model will potentially add value to any global brand that might prize thrilling entertainment. 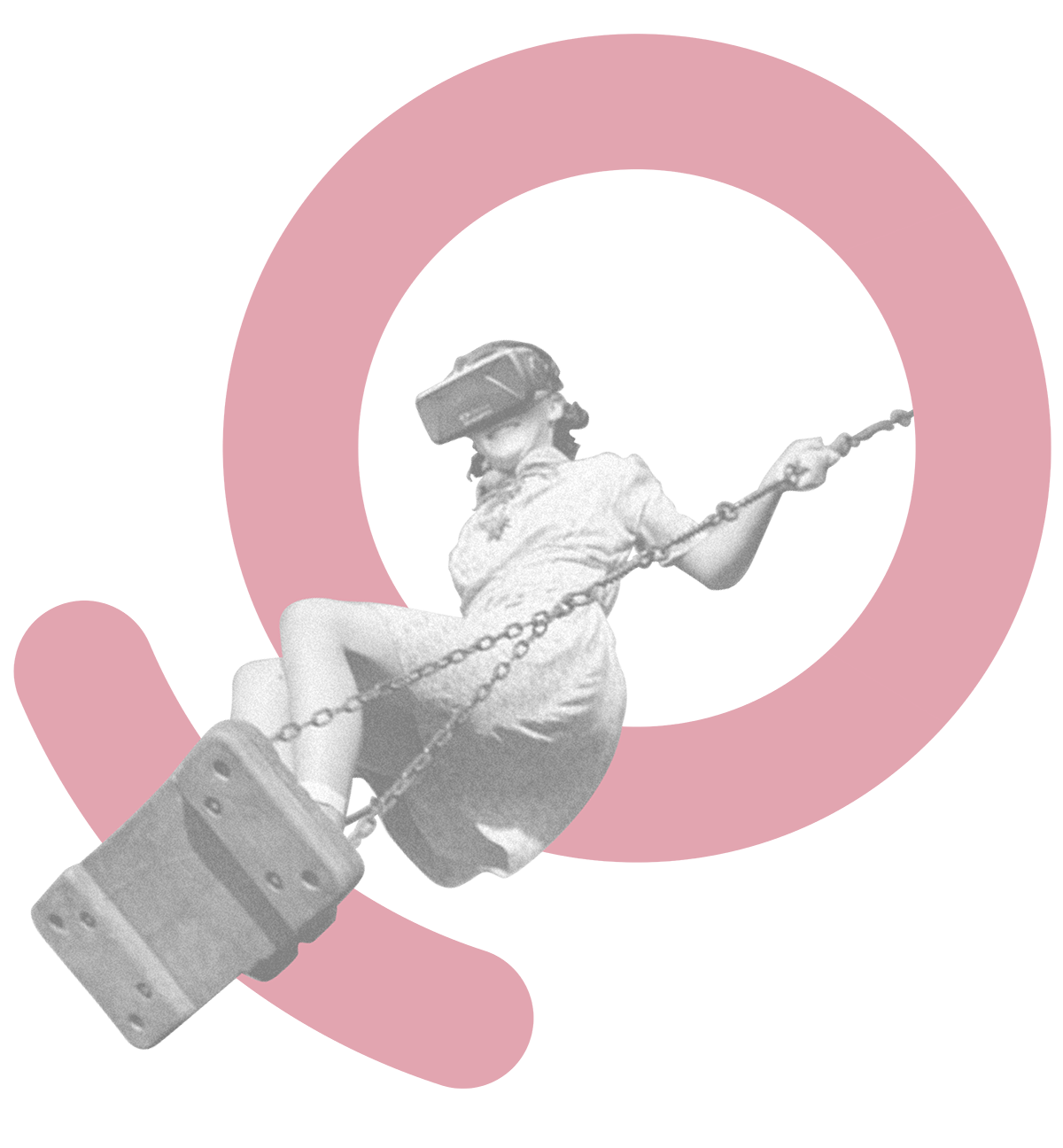